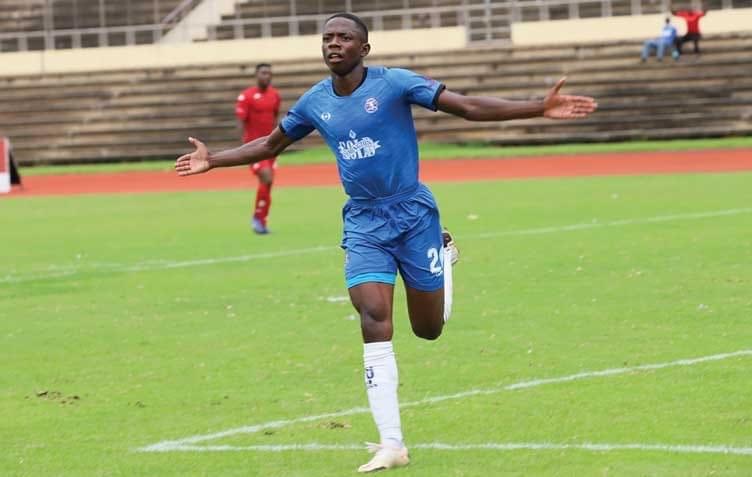 He was just a youngster who was part the training establishment and dreaming of playing professional football.

Antonio was still a student at Prince Edward School.

Two years later, the Dzivaresekwa-raised youngster has completed a dream come true move to Belgian top-flight side KV Mechelen, in a dramatic turn of events for the 19-year old.

He dreamt of donning the iconic Dynamos kit, but before completing a season in the blue half of the capital, another dream has come true for the speedster.

“It’s such a great achievement, straight from Zimbabwe to Europe but all I have to say to the Dynamos family is; thank you for all the support,” said Antonio.

“Where I’m going, I will never forget the Dynamos family. Playing in the blue kit is something every footballer wishes for.

“Playing for Dynamos was something beyond my imagination but through God, everything is possible.

“In life, there are many chapters. I’m heading to Europe, starting a new chapter and hoping to keep on working hard,” he added.

Antonio urged youngsters at DZ Academy who wish to follow his footsteps to never stop believing.

“God never disappoints, keep on putting the work and being attentive in training, everything is possible,” he said.