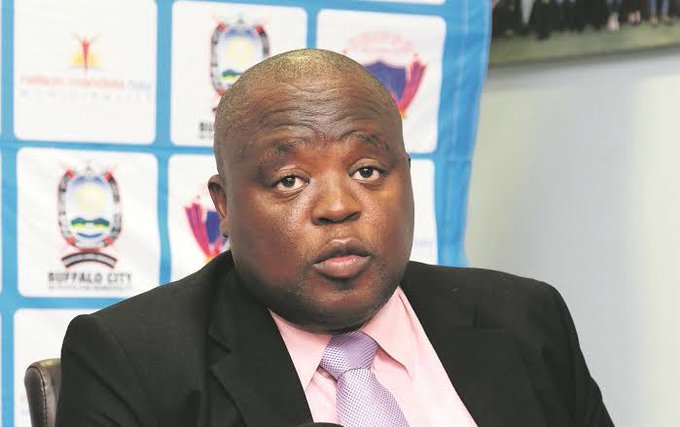 Once again, and certainly not for the last time, a coach has been shown the exit door at Chippa United.

The Port Elizabeth-based side was promoted to the DStv Premiership in 2013/14 season and incredibly, 28 coaches have coached the team.

Between the aforementioned coaches, there are 15 titles in the South African top-flight but Mpengesi, for reasons best known to him, regarded each of them as not good enough at some point.

Klate has been sacked just seven matches into the 2022/23 season.

Even former Chelsea owner Roman Abramovich, whose ruthless hiring and firing culture during his 19-year stewardship of the London club is well-documened, does not hold a candle to Mpengesi.

15 managers took charge of Chelsea under the Russian tycoon.

The person who will be in the Chippa United dugout when they visit AmaZulu in the DStv Premiership on Saturday, will be the 29th coach in ten years —a record on it’s own.