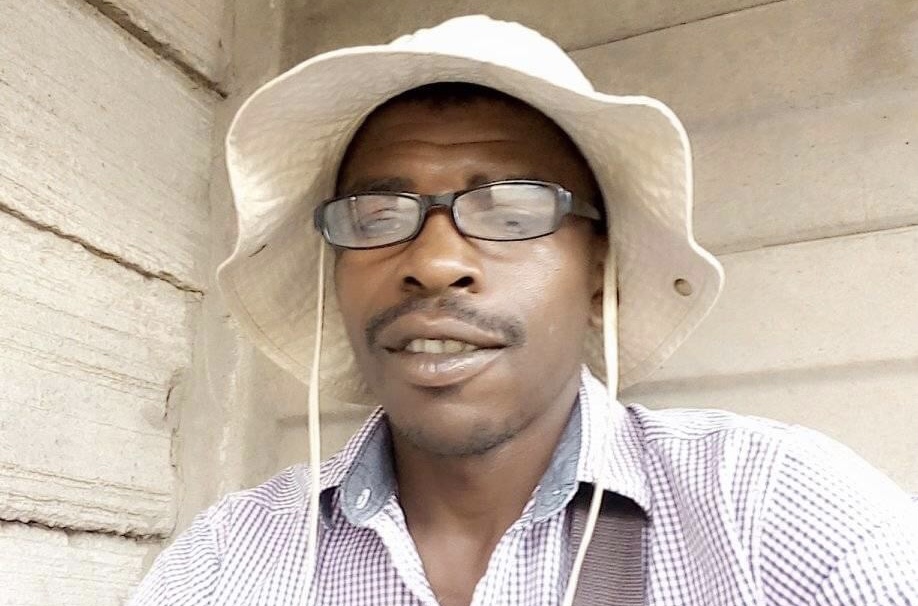 Former Dynamos captain Nyasha Chazika has opened up on the hard times he has fallen on, saying he is depressed because those he used to take care of have neglected and now treat him like trash.

Chazika rose to fame in the blue half of the capital during the era of Moses ‘Bambo’ Chunga’s ‘Kidznet’ side in the early 2000, named after Zimbabwe Broadcasting Corporation (ZBC)’s flagship children unit.

Chunga’s side was characterised by a group of very young but incredibly talented footballers including the likes of Chazika, Leo Kurauzvione, Norman Maroto, Eddie Mashiri, Ellliot Matsika, Cephas Chimedza, only to mention a few.

Chazika, who captained the Harare giants at just 18 years of age, now abuses drugs after falling on hard times, an adversity he blames on other people casting a blind eye on him.

“My relatives, some of whom I used to pay school fees and buy uniform for, have abandoned me and that really hurts me,” said a teary Chazika.

“I didn’t used to take drugs but people neglected me, and now treat me like trash.

‘I’m trying to come out of this situation on my own. But I have friends who have made it in life, some of whom even owe me money but they don’t help.

“It really pains me, because I cannot struggle whilst those people are there. I have however accepted my situation and left everything in God’s hands,” added Chazika.