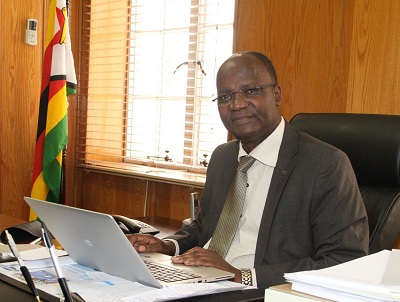 The Zimbabwe national team again disappointed the nation as they went down to Mali a result the effectively eliminates them from the CHAN 2016 competition.

Zimbabwe lost to Zambia by an identical scoreline on Tuesday.

The result did not go down with the country’s football crazy fans who have expressed their displeasure.

Even politicians have given their opinion on the Warriors performance with Higher and Tertiary Education Minister Professor Jonathan Moyo go as far as questioning the coaching department after their latest loss.

Do you agree with the Minister’s sentiments? Let us know in the comments