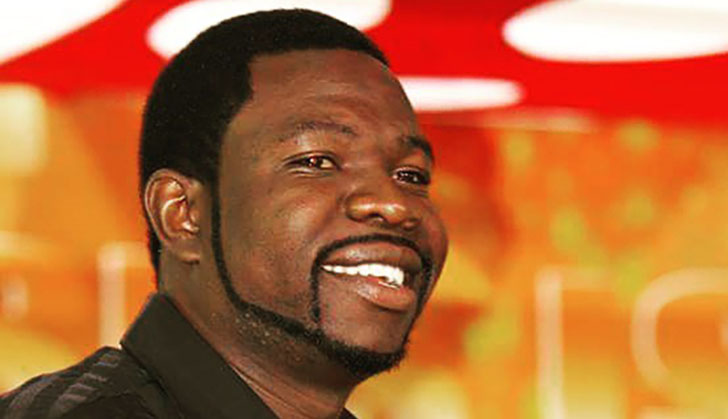 Magaya suspended the technical team lead by head coach, Jairos Tapera, for failing to follow instructions. However, the move backfired in spectacular fashion with Yadah suffering one of the heaviest defeats in Premier League history.

In an audio that surfaced at the weekend, Magaya accused Tapera of following a dream instead of the ‘prophetic counsel’  of the Prophet.

“You won’t understand it when I say [that] it was all spiritual and some of the players might not understand it but I do and that is why I am taking responsibility for what happened,” Magaya told The Herald.

Magaya says the ‘spiritual’ force was powerful and took a toll on his players, whom he does not blame for the defeat.

“I know there are some who have been waiting for such a moment but that’s okay and I’m driven by my beliefs and that is what had taken my team from being a Division Two side just last year to the Premier League and I will always be guided by my prayers,” he added.

Magaya also played down the defeat saying such heavy losses occur in football, giving Germany’s thrashing of Brazil at the World Cup as an example, but was confident Yadah would bounce back.

“It happens in football and wasn’t it just three years ago when Brazil lost by seven goals to one against Germany in a World Cup match in their home and people were saying that is the end of the Brazil as we have known it all along,” quizzed Magaya.

Meanwhile, the future of Tapera and his assistants remains unclear with Yadah saying the would advise ‘soon’.