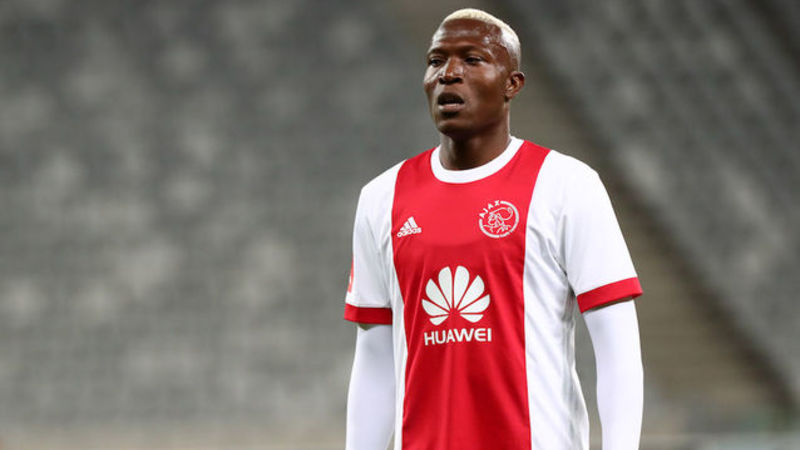 SuperSport United are not in any rush to appoint a new coach: Read more.