Aston Villa’s EPL survival to be challenged in court 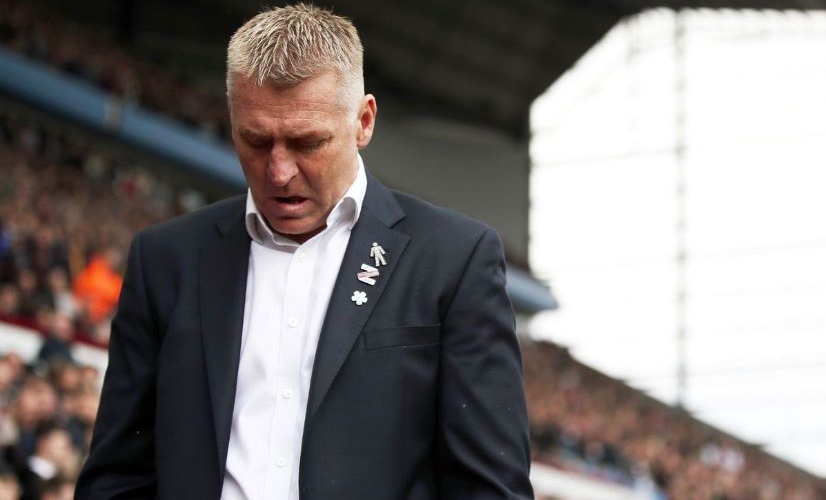 Relegated Bournemouth are planning to take legal action against Aston Villa’s survival in the English top-flight, Soccer24 has learnt.

Eddie Howe’s men went down to the Championship on the last day despite beating Everton 3-1 at Goodison Park while Villa, who three weeks ealier were 7 points adrift of safety, survived after their 1-1 stalemate with David Moyes’ West Ham.

The turning point in the season however, was a mistake made by Hawkeye, the company in charge of goal line technology, which resulted in a legitimate goal not being allowed to stand during the Aston Villa- Sheffield United goalless draw at Villa Park on June 17.

In the 41st minute of the clash, which ushered-in the return of the Premier League from the Covid-19 enforced break, Villa goalkeeper Orjan Nyland appeared to have dragged the ball over the goal line but goal-line technology ruled no goal, despite the ball appearing to have clearly crossed the line.

Referee Michael Oliver did not get the signal to indicate a goal and the company admitted there was an error and the ball did cross the line.

As a result, Bournemouth, according to UK-based publication The Telegraph want to sue the company and have the result of the game overturned.

If they are successful in doing so, Villa would now have 34 points, not the 35 they finished with, and since Bournemouth finished with the same number of points, they would be ones to stay in the Premier League because of a superior goal difference.