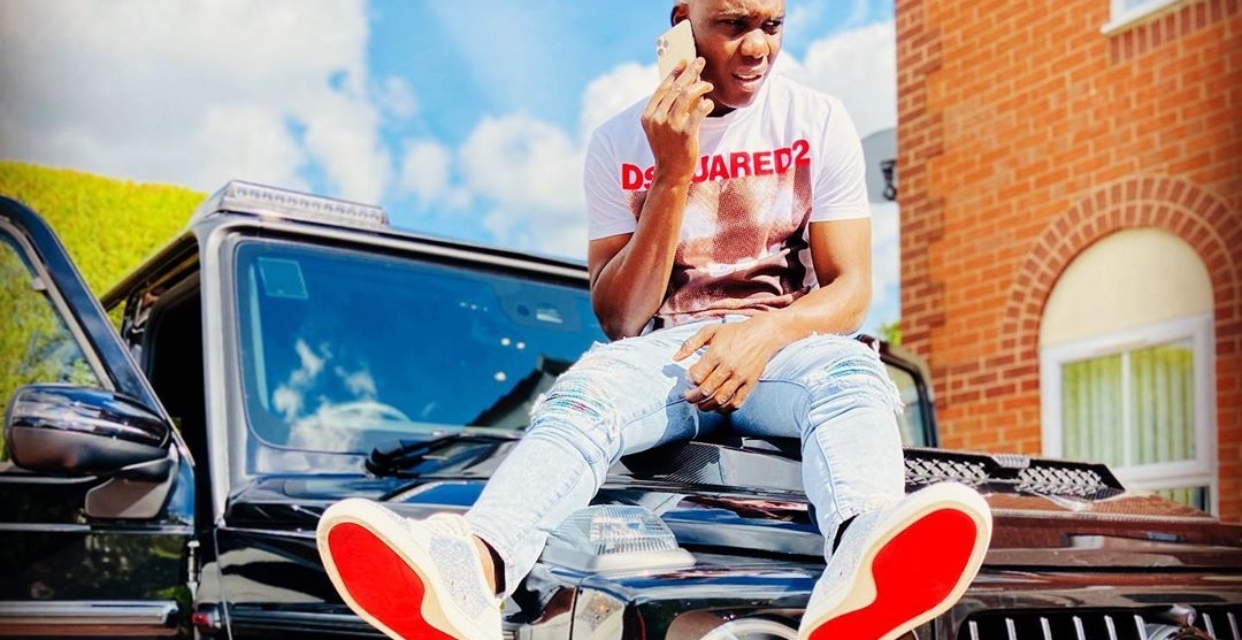 A Birmingham publication which covers Aston Villa might have given a clue in regards to the future of Zimbabwean midfielder Marvelous Nakamba.

The 26-year-old, started well for the Dean Smith-coached side after making a historic move from Club Brugge last year but lost his place in the team towards the end of the season, paving way for suggestions that the might be shown the exit door.

To make matters worse, the man who oversaw his £11 million transfer, Spanish talent-spotter Jesus Garcia Pitarch, was sacked for “bad transfer decisions”, a move which many felt provided a clear picture on the future of the Hwange-bred midfielder.

However, yesterday’s edition of the Birmingham Live suggested otherwise.

”Only Guilbert has won more tackles than Nakamba, who completed 90 minutes just 10 times in the Premier League. The Zimbabwean is very much a confidence player while, during Villa’s lowest points at Southampton, Leicester and the like, he was Smith’s most-committed player with Smith making a point of his desire to the downbeat dressing room. ‘Naka’ lost his place during the restart and featured mainly from off the bench late on to help see Villa over the line. He’s still 26 and, at £11 million, suggests there’s room to grow so we’ll see if he’s up to it this coming campaign,” read part the article which rated the Aston Villa players for the just ended 2019/20 campaign.