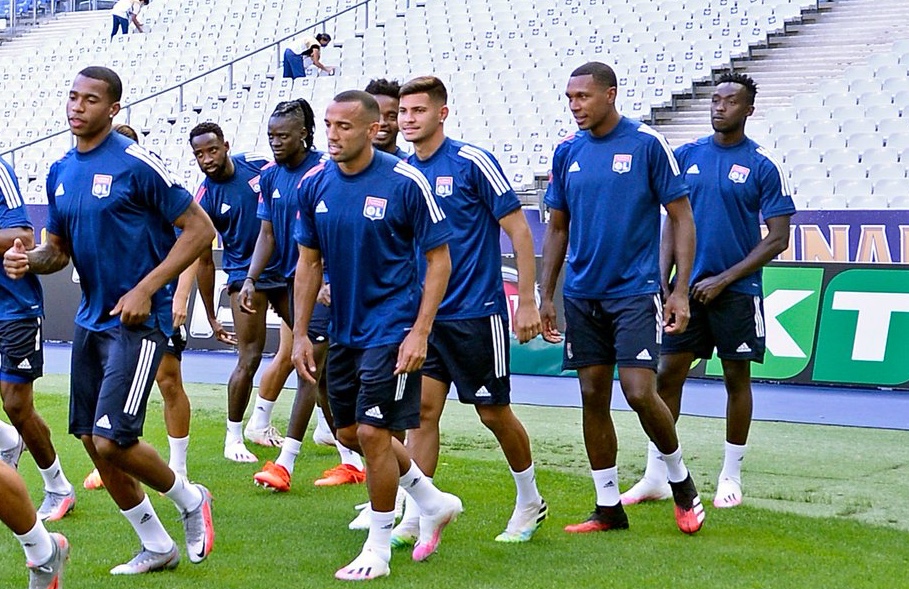 The eyes of the local football fraternity will tonight be on the Stade de France in Paris when Olympique Lyon clash with Paris Saint-Germain in the 2019–20 Coupe de la Ligue final.

Unlike in previous years, when the Coup de Ligue final was only of interest to local soccer betting enthusiasts, the decider will be followed with extensive eyes by Zimbabweans for another reason, which has a name; Tinotenda Kadewere.

The Highfield-bred striker joined Lyon from Le Havre, but was loaned back to the French Ligue 2 side for the remainder of the Covid-19-affected 2019/20 season.

He returned to Lyon in June and has played in two of their friendly matches since he started training with his new teammates and scored a quadruple in one of them, against Swiss side Port Valais.

The 24-year-old was named in coach Rudi Garcia’s match day squad for the blockbuster showdown slated for 20:45  and will be looking to make his first competitive appearance for Les Gones.

It is highly unlikely that he will start, as Garcia will probably go with French striker Mousa Dembele but should he introduced at any point during the game, Kadewere would have made his debut for Lyon and can also win his first silverware in France, should his side beat a star-studded PSG, who are without Kylian Mbappe through injury.