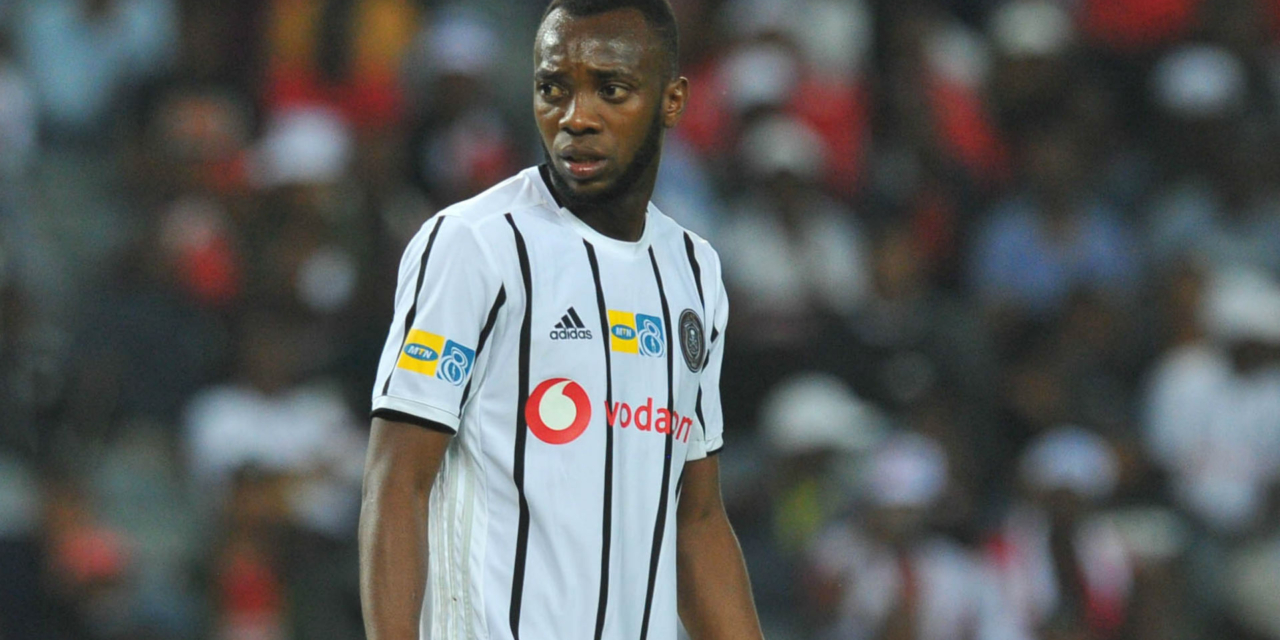 Orlando Pirates have reportedly lifted the suspension of Justin Shonga but the Zambian’s return to the first team this season is not guaranteed.

The striker was suspended together with Thembinkosi Lorch early this month for breaking club protocols.

Pirates pardoned Lorch last week after his case was heard before the club’s disciplinary committee and the player has already taken part in the team’s recent match.

According to KickOff.com, the club has also sealed Shonga’s case, and he is now free to rejoin the squad.

Meanwhile, Shonga, 23, and his countryman Augustine Mulenga face an uncertain future with Pirates after spending more minutes on the on the sidelines.