Why Kadewere can still make it at Lyon despite slow start 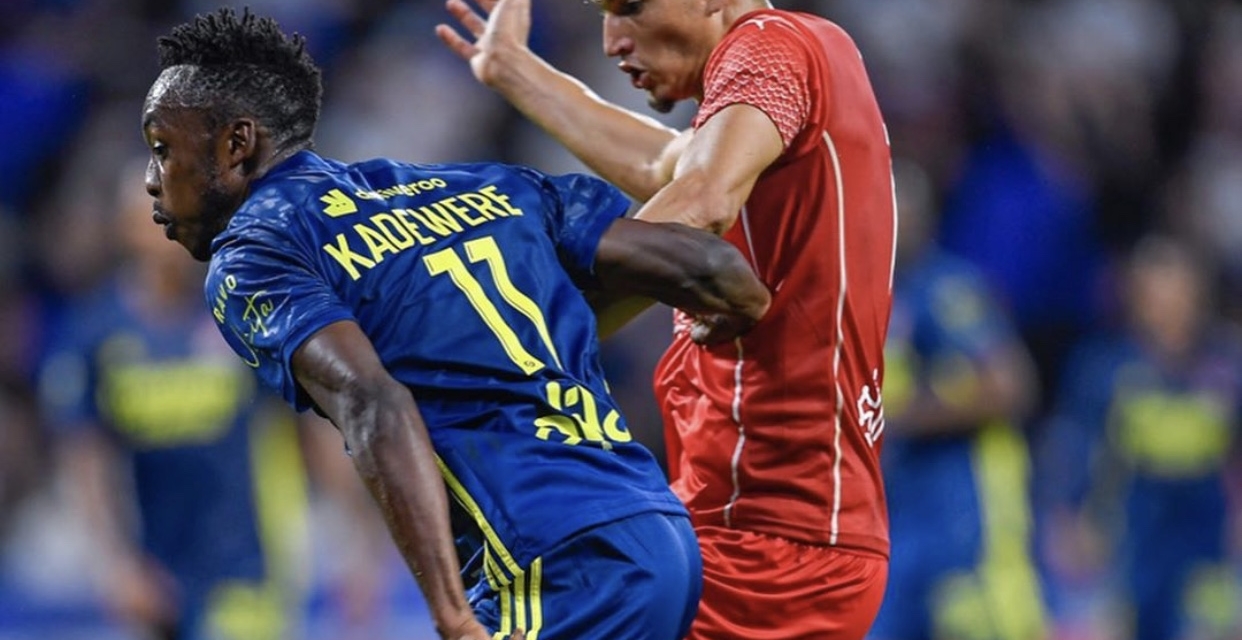 As French side Oympique Lyon continue to win over more Zimbabwean fans through their actions and the unique love they show for Tino Kadewere, one would hope that the lanky striker excels, to put icing on the cake.

After the heartwarming gesture during the Champions League when they paid tribute to Tino’s late brother Prince in form of warm up t-shirts, Les Gones followed that up with a surprise and cheeky announced that the 24-year-old will be taking over the number 11 shirt previously worn by Memphis Depay.

“New shirt number, Famba Tino,” read the caption on their Twitter handle, to the delight of Zimbabweans on the microblogging site.

Kadewere has, expectedly, had a slow start to life at Lyon.

He walked into a star studded attack which includes Depay, who is the captain of the side, Mousa Dembele and underrated Cameroonian Karl Toko Ekambi.

Kadewere made his first start for the Rudi Garcia-coached side in their 1-2 loss to Montpellier last week, before being replaced by Depay ten minutes after the half time break.

While that game had positives as far as knowing that he can be trusted to start is concerned, the fact that Depay came from the bench to score paints a picture of Garcia probably sticking to the Dutchman as his first choice, which requires very little debate anyway.

Like Benjani Mwaruwari advised however, the Zimbabwe international has to be patient and accept the understudy role he is being given at the club.

It’s a very long season and a lot is bound to happen, injuries and fatigue to key players in the side and he can perform better knowing that for now he is an understudy, meaning less pressure.

He is one type of striker who thrives of good supply, something that was clearly lacking against Montpellier and provided such, his goal-scoring exploits will be seen in a Lyon shirt with time.