Dzvukamanja turned down offers from other big clubs to join Pirates: Agent 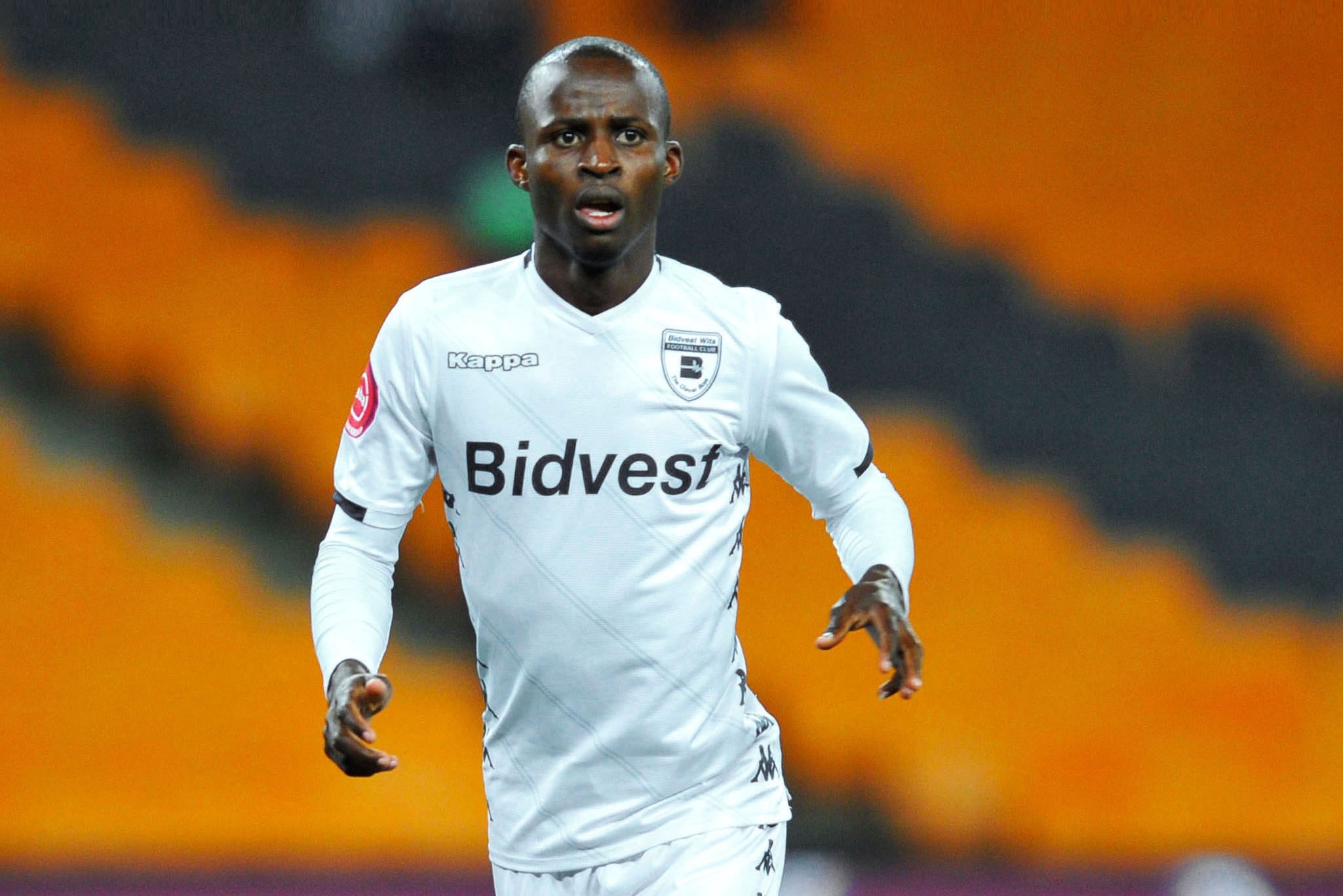 Terrence Dzvukamanja’s agent Gibson Mahachi says the player was wanted by many clubs in South Africa but he decided to join Orlando Pirates.

The attacking midfielder signed a three-year deal on Wednesday after leaving Bidvest Wits which had been sold to TTM. He made 52 appearances, scoring 14 goals in all competitions, for the side.

The Zimbabwean was signed along with his ex-Wits team-mates Thulani Hlatshwayo and Deon Hotto.

Speaking to the Herald, Mahachi said: “I can tell you that it was not only Orlando Pirates who were after his signature, following the sale of the Bidvest Wits franchise.

“There were so many clubs that were interested in him, but he chose Pirates.

“They are a good club, one of the biggest teams in South Africa with a way bigger following than Bidvest.

“So, to Terry, this is a challenge that he has decided to take up. You know how it is, coming from a club that has a smaller support base to one that usually fills up the stadiums.

“But, knowing his ability, I think he is up to it. We have spoken about it, and he knows exactly what to expect. He is a hard worker.”

Kaizer Chiefs and Mamelodi Sundowns were reported to be after his signature, but for Amakhosi, it was impossible to register him due to the two-window transfer ban imposed in February.