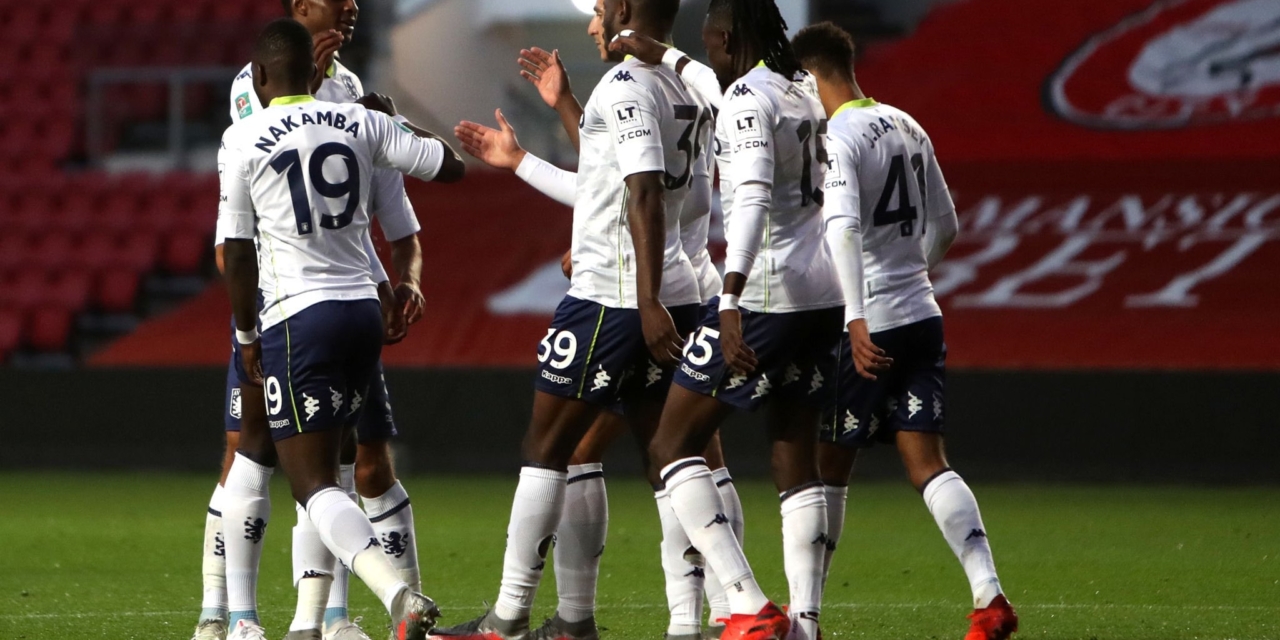 Galatasaray are still believing and are very confident that there is a possibility of eventually signing Zimbabwean midfielder Marvelous Nakamba from Aston Villla, according to reports in Turkey.

The 26-year-old is in his second season with the claret and blue and started in the two Carabao Cup games against Burton and Bristol City.  Even though he has outlined his desire to stay there, with the club also wanting to have him, Galatasaray still believe an agreement can be made, at least for a loan move.

They previously approached Villa for the midfielder but their offer was turned down, although they think this time, it will go through.

“The yellow-red team, continuing their transfer studies, brought Marvelous Nakamba from Aston Villa back to the agenda. In the previously blocked talks, this time the transfer is expected to be completed,” reported Turkish publication Sabar Spoh on Friday.