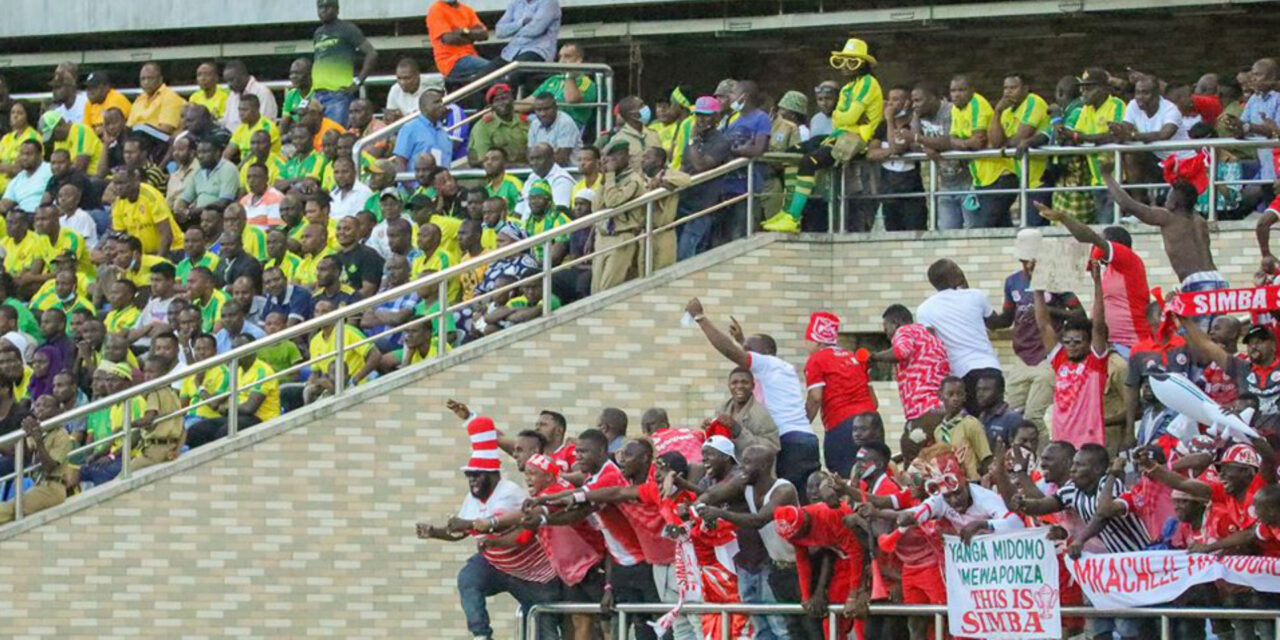 Unlike the first leg which was played in an empty National Sports Stadium in Zimbabwe last week, the return leg slated for Wednesday at the Benjamin Mkapa Stadium in Da es Salaam, will be having up to 30 000 fans in the stands.

A picture of a Young Africans fans buying  FC Platinum jerseys has since gone viral on social media with many fans of the Tanzanian side publicly stating that they will be backing Pure Platinum Play.

A solitary Perfect Chikwende strike from the first leg in Harare separates the two sides heading into tomorrow’s crunch return leg, which has been spiced by the Simba executive promising the players a $150 000 bonus should they eliminate Norman Mapeza’s charges out of Africa’s premier club competition.