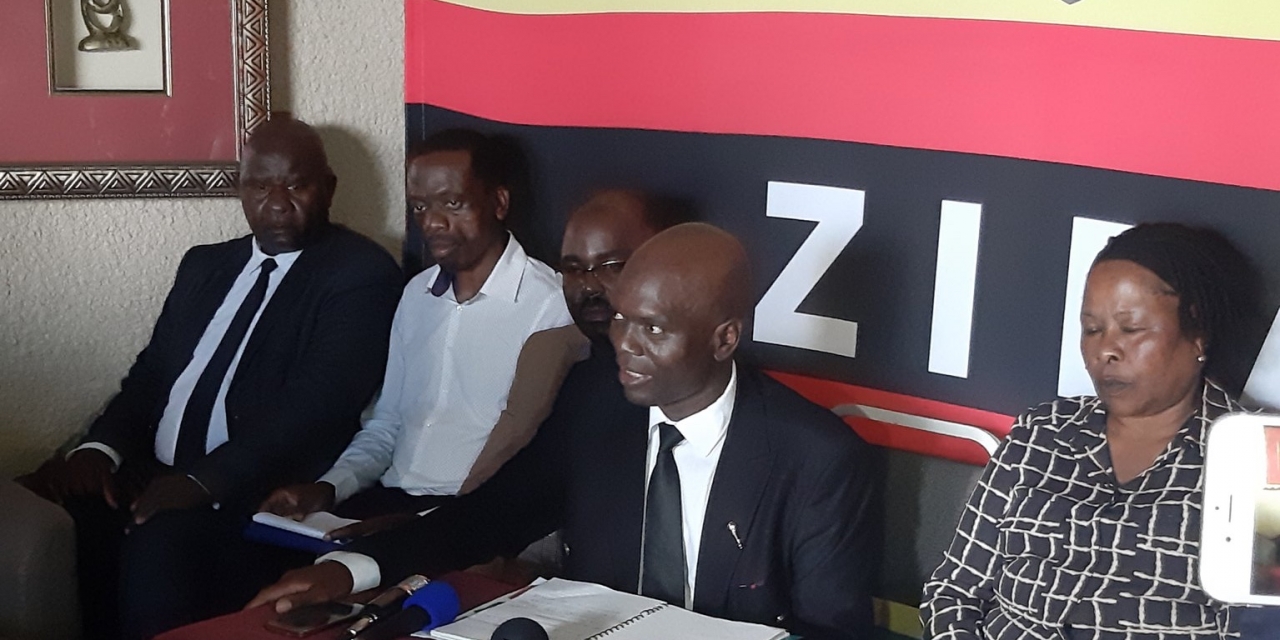 ZIFA president Felton Kamambo might have made the ‘necessary’ call to influence the early substitution of Ngezi Platinum’s Qadr Amini during the Warriors’ dead rubber against Mali, but that controversial decision might have opened a can of worms for both the country’s football governing body and the Zdravko Logarusic-led technical team.

Amin was strangely pulled off with less than three minutes on the clock and replaced by Chicken Inn’s Ian Nekati, a move which sparked fury as fans reacted angrily on social media.

Initially, the blame was directed at Logarusic, as many struggled to explain the logic behind the move, until it then emerged that Kamambo had in fact communicated with team manager Wellington Mpandare, instructing the former Gunners official that Amini be replaced with immediate effect.

The fiasco, which made headlines even on the African continent, provided more questions than answers.

If Amini does have a heart problem, as we have now been made to believe, why was he even on the plane to Cameroon in the first place?

Suppose the problem is a recurring one, who authorized that he starts in the game if he was not fit to play?

If Kamambo can override both the coach and the medical team’s decision, what amount power than the Harare businessman really have in team matters, isn’t his role supposed to be just administrative?

Assuming that Kamambo really did have good intentions and looked out for the safety of the player, why did he wait for the game to start, couldn’t he have made his point before the game started to avoid unnecessary drama?

The Croat might have the final say in team selection but if he was on the same page with his assistants, surely they ought to have advised him before the tournament, of Amini’s medical history.

Remember, there was no league football in 2020 hence the players selected for CHAN were on the recommendations of Logarusic’s assistants, somewhat justifying the theory that there are divisions in the Warriors technical team.