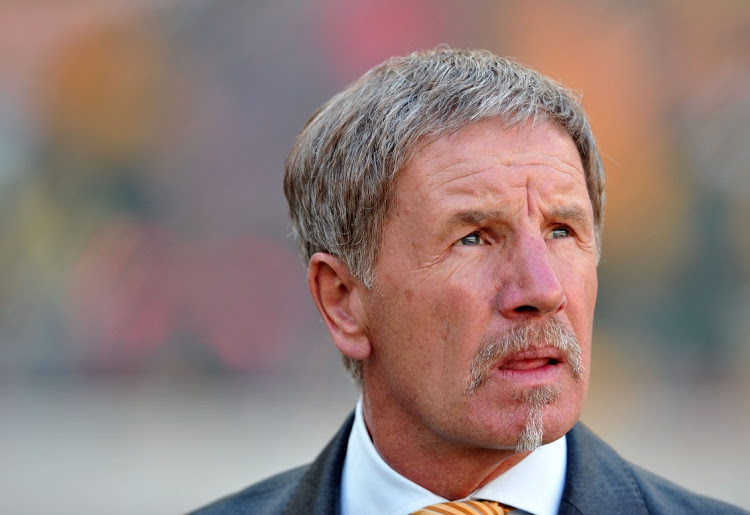 Kaizer Chiefs are reportedly in talks to bring back Stuart Baxter as head coach at Naturena.

The Soweto giants  parted ways with coach Gavin Hunt  yesterday despite the Cape Town born mentor leading them to their first ever CAF Champions League semi-final.

Assistant coaches Arthur Zwane and Sheppard Zulu, will take charge of the team in the remaining two rounds of the 2020/21 DStv Premiership season while the club’s hierarchy finds a new coach.

According to Soccer Laduma, a publication in South Africa, Amakhosi want to bring back Baxter to Naturena with former Bafana Bafana coach Molefi Ntseki as the English man’s assistant.

Baxter, a fan favourite at Chiefs, guided them to two league titles, a Nedbank Cup and MTN 8 glory between 2012-2015, before resigning.

He is currently unattached, having been relieved of his duties at Indian side Odisha FC, early this year.