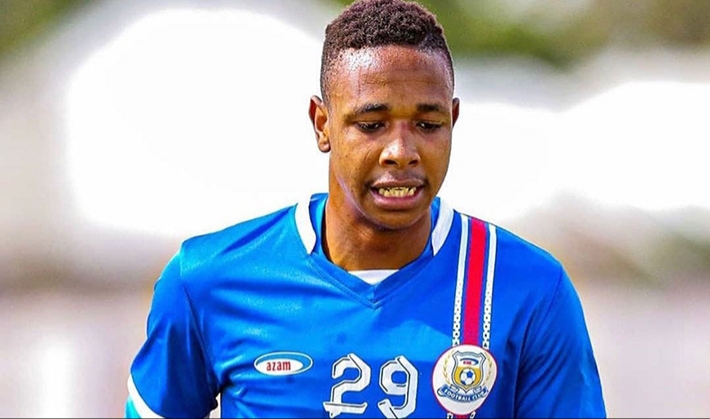 Mgadafi, as the Bulawayo-born gunslinger is fondly-known, has had a dream debut season for Dar es Salaam-based Azam, for who he has scored 14 league goals and is on course for the golden boot.

His impressive form in front of goal has been queried by suggestions that the Tanzanian top-flight is weak league, an assertion Dube respectfully-disagrees with.

“For me its (the Tanzanian Premier League) is one of the best leagues in Africa” he said.

“Its a competitive league you know and I’m grateful to have come here to play my football. This league is way too up,” Dube added.

The Prince’s exploits at Azam have earned him a new contract extension.