Considering the current crop of Warriors stars, is the World Cup dream really out of reach? 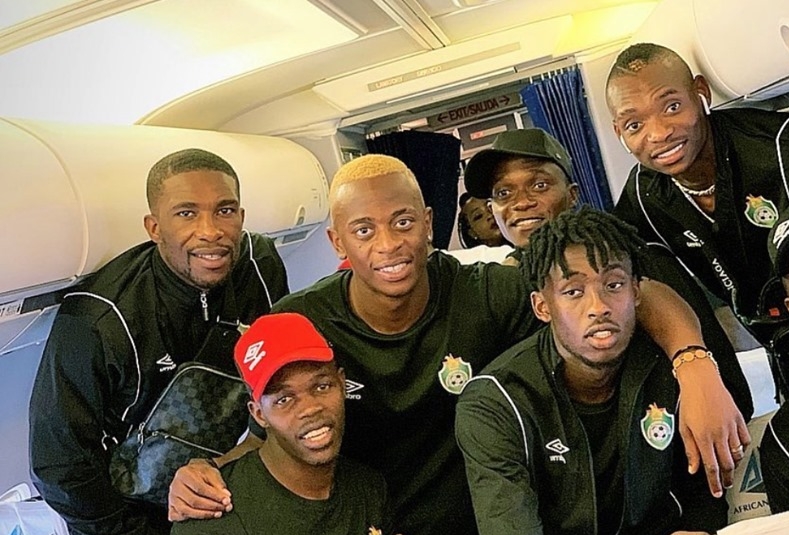 Anyone who watches Marshall Munetsi playing football in France, would be impressed by how the Mabvuku-bred midfield ace does his things.

His exploits for Ligue 1 side Stade de Reims even reportedly charmed Manchester United legend and now Derby County manager Wayne Rooney, who wanted to sign him at some point last season.

Munetsi is a Zimbabwean by the way and a regular and very crucial member of the current Warriors side.

With players like him, why is the prospect of participating at the World Cup taken casually and treated like just wishful-thinking?

In South Africa, World Cup qualification is treated as a priority but objectively speaking and with all due respect, is there a player in the mould of Munetsi in that Bafana Bafana team?

He is not the only young but quality player in the Warriors fold by the way.

Tino Kadewere, who just like Munetsi is based in France and turns out for Olympique Lyon, is a big star, whose ability does not need magnifying glasses to see.

Major League Soocer (MLS) side Houston Dynamo paid a a lot of money for Teenage Hadebe- showing how valuable the gangly defender is. He, just like Kadewere is only 25 years of age.

President Emmerson Mnangagwa was amazed by how baby-faced Marvelous Nakamba is, when the midfielder paid the Zimbabwean leader a courtesy call at State House recently.

Nakamba is 27 years old and was at some point, for months, the only player from Southern Africa rubbing shoulders with global stars in the English Premier League, where he turns out for Aston Villa.

The gifted left-back, who showed the world that Zimbabwean players can compete with the global stars when he impressively kept Liverpool star Mohamed Salah quiet at AFCON 2019, is only 25 years of age.

In Prince Dube, we have a lethal striker who is somewhat too good for the Tanzanian Premier League and has shown what he is capable of week in week out for Azam FC.

Mgadafi, as they call him, is just 24 years of age.

The talismanic duo of captain Knowledge Musona and Khama Billiat, who are both 31, are still around too.

Why then, with the talent at our disposal, do we sound like World Cup qualification is an impossible dream?

For crying out loud, we are in the same group as Ghana, South Africa and Ethiopia.

Ghana are no where near as gigantic as they used to be in African football and that their President sees the road to Qatar as a foregone conclusion, is simply not a realistic assertion.

Everyone knows that with better preparations and a a good coach, South Africa, who are also on a rebuilding exercise after failing to qualify for AFCON 2021 despite the vast resources at their disposal, do not match the Warriors in terms quality and personnel.

Ethiopia are not as weak as many think and should just be treated with respect but the point is, all teams in the group have an equal chance realistically.

The simplest thing the current ZIFA board needs to do is start believing that qualification to the global showpiece is very possible and make decisions based on that.

They reportedly did not even include qualification for Qatar, among the mandates given to Warriors coach Zdravko Logarusic when he was appointed last year.

We are tired of saying the team needs to prepare better and be remunerated accordingly.

We are also tired by now, of saying that current coach Logarusic, is definitely not the man for that mission- his record speaks for itself.

Is World Cup qualification really that ‘impossible’ if things are done properly?

Considering the current crop of Warriors stars, is the World Cup dream really out of reach?