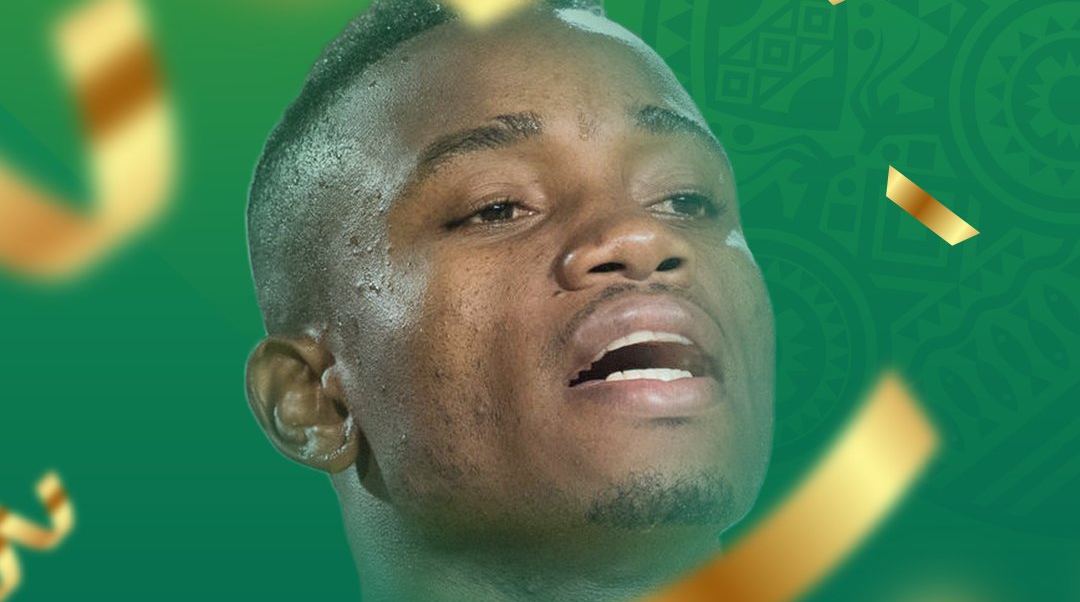 In Zimbabwe, there are only two obvious things; the price of fuel will continue to skyrocket and Ovidy Karuru will always be named in the Warriors squad, no matter the circumstances.

The lanky Masvingo-bred star midfielder has been for years, an integral component of the senior men’s national soccer team and whether or not he has delivered in the gold and green Warriors strip, falls under rhetoric questions because he has, consistenly.

That being said, his inclusion of late, has triggered a lot of debate in the local football-fraternity.

Zdravko Logarusic named Karuru in the Warriors squad for the crucial Afcon qualifiers double-header against Algeria last November, to the surprise of many, who questioned the decision due to the player not being attached to any team after his short marriage with Cape Town-based DStv Premiership side Stellenboch, ended.

The rabble-rouser Croat and his technical team justified the vice-captain’s inclusion and did so eloquently.

He would later join Black Leopards and was by far their best player before the Limpopo-based outfit got relegated from the South African top-flight -a setback which resulted in Karuru packing his bags.

Till now, the player is without a club but to question if he will be in the squad for the upcoming World Cup qualifiers, is as rhetoric as asking if there will be a squad in the first place.

Admittedly, no sane football fan in Zimbabwe can question Karuru’s quality as a footballer, but is it always about quality only?

Will the ‘Masvingo Mosquito’ be match fit for the crucial games slated for early next month, since he hasn’t played club football in a very long time?

Since we have normalised that our beloved national team only prepares for crucial games for five days at most, is that enough for the player to regain match fitness and actively compete for a place in the team?

Another obvious thing is that the Logarusic-led technical team will be lighting-quick to say ‘the player was training alone all this while’ but is that enough?

Thanks to Spanish media constantly-depriving Lionel Messi of his privacy ahead of the Argentine ace’s shock Barcelona exit, we all saw him train at home for days.

That was however not enough for Mauricio Pochettino (the PSG coach) to immediately throw Messi into the fray after the 6-time World Player of the Year moved to Paris.

Messi was declared to not have match fitness despite having trained at home prior to the big move and he has missed two Ligue 1 games because of that.

In our case, not only will Ovidy be in the Warriors squad despite the obvious lack of match fitness, but you will even see him start against South Africa at the National Sports Stadium.