We are a law-abiding organisation: Chicken Inn clear the air on Mahachi return reports 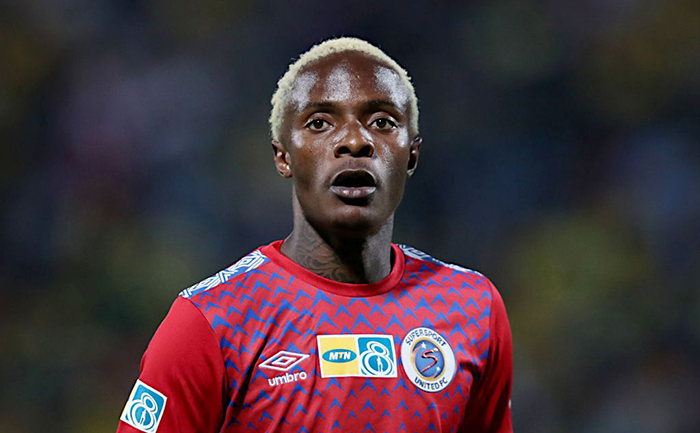 Chicken Inn have distanced themselves from reports suggesting that they are interested in bringing back troubled Warriors midfielder Kudakwashe Mahachi to the club.

Mahachi is facing child abuse charges for allegedly scalding his 4-year-old son Diego with boiling water, a scandal which has seen the Zimbabwe international being suspended by his club SuperSport United.

Matsantsantsa have also announced that they will not be renewing Mahachi’s contract when it expires at the end of this month.

There were media reports today claiming that Chicken Inn are interested in bringing back the diminutive winger but club spokesperson Nkululeko Nkala said they are completely false.

“We are truly appreciative of the talents of (Kuda) Mahachi but we are a law-abiding club that does not condone any form of violence or abuse,” Nkana told Soccer24.

“It’s a case in the courts and like every other Zimbabwean, we are in the terraces regards our former player. We can only wish his family finds healing and his son a recovery,” he added.

Mahachi might also now be facing malicious damage to property and tampering with witnesses in a police investigation charges after he allegedly smashed his sister’s mobile phone to destroy evidence nailing him in the child abuse case.