Can the ABSA Premiership return witness a rejuvenated Billiat? 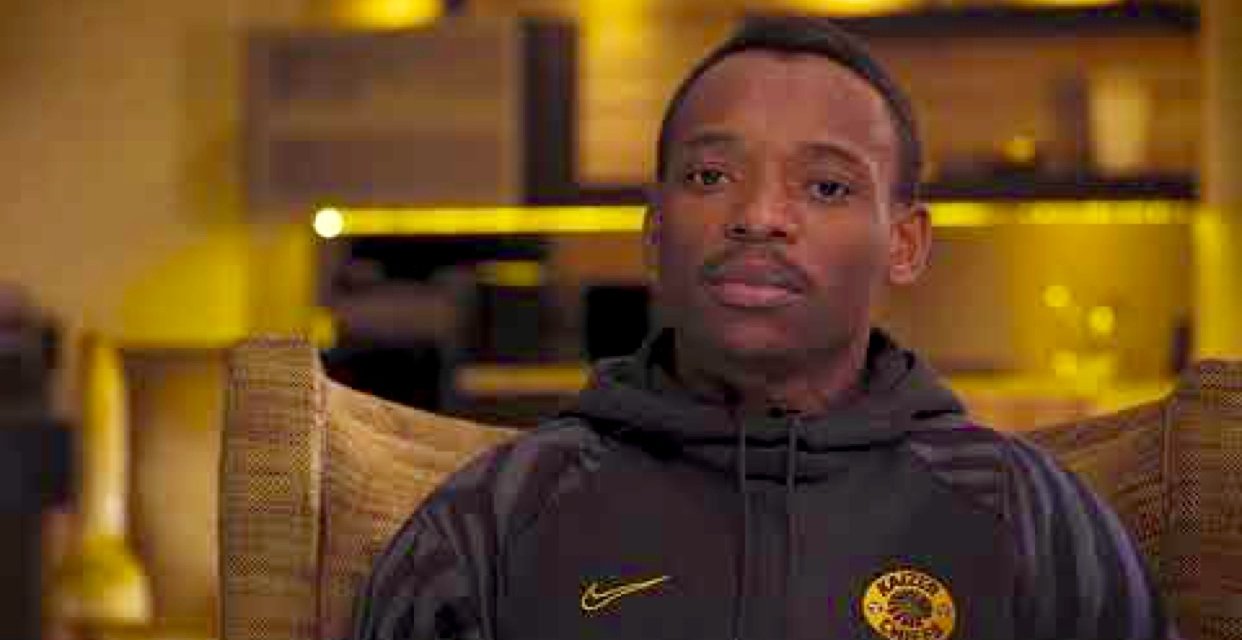 During the lockdown, it came to light that outspoken former Dynamos left back Stanley Chirambadare credits himself for ‘disovering’ the pint-sized winger in Mufakose once upon a time.

During the containment, it was also brought to light, through Warriors assistant coach Lloyd “Lodza” Chitembwe that  CAPS United bosses once refused to pay $1000 to sign the would be supestar.

The only matter which was never discussed during the period of uncertainty is whether Billiat would come back a rejuvenated player and propel Kaizer Chiefs to their first ABSA Premiership crown since 2015.

Billiat is in his second season at Naturena after making a surprise move from Mamelodi Sundowns, a club where he won everything that a player could possibly win.

The Zimbabwe international has featured for Amakhosi in only 13 of their 22 league games in an injury-hampered 2019/20 campaign, scoring just once.

His agent Mike Ngobeni rubbished the “Billiat is not happy at Kaizer Chiefs” theory, insisting that the former Ajax Cape Town star was not forced to join Amakhosi- he did so because he wanted to hence he is happy there.

Billiat is more than capable of turning up when needed and has done so for Zimbabwe twice during the 2019/20 season in which he has “struggled” at Chiefs.

It now remains to be seen whether he can show up for the Ernst Middendorp-coached side a rejuvenated player in the ABSA Premiership restart, which roars into life on August 8.