All set for Cosafa Cup draw 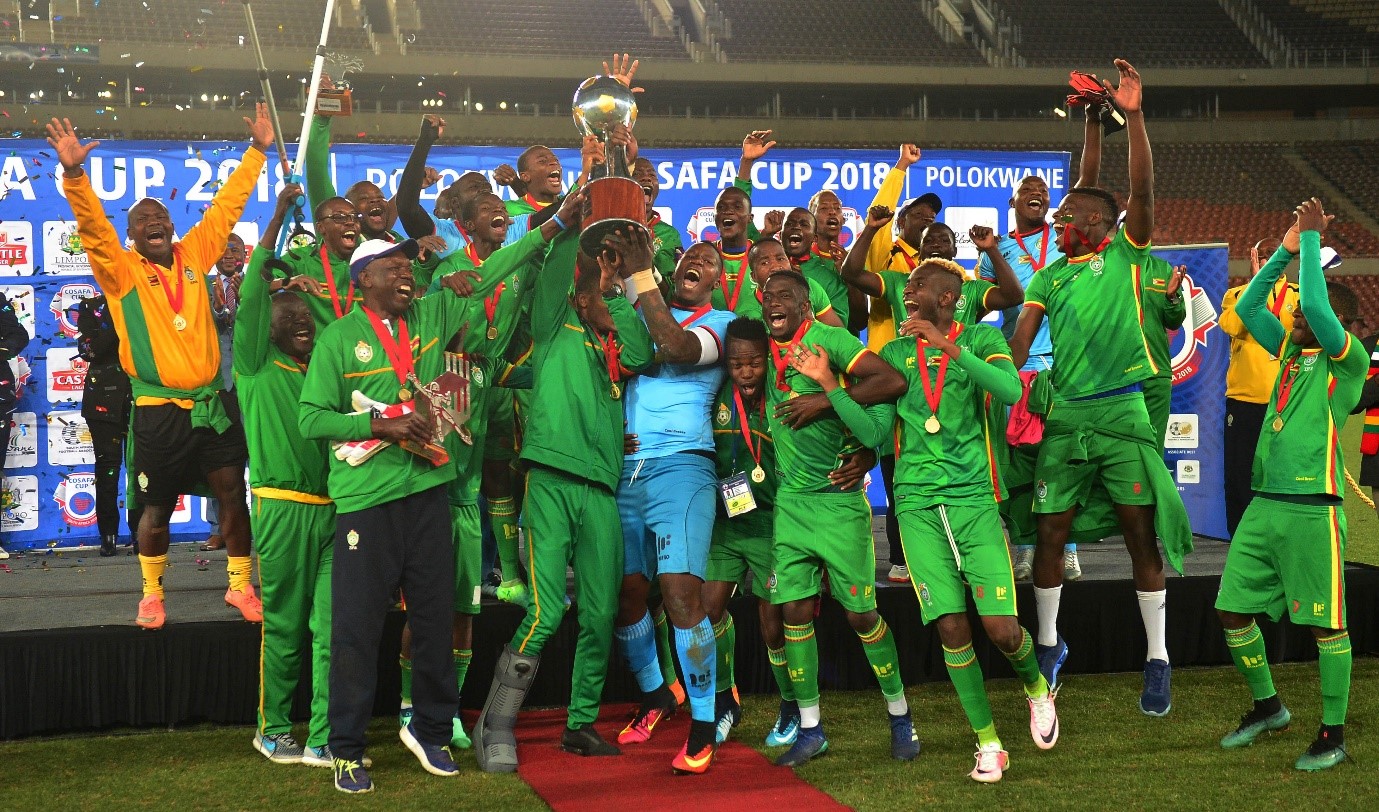 The country’s senior men’s national soccer team, the Warriors, will know who they face in this year’s edition of the Cosafa Cup, tomorrow.

The regional tournament will roar into life in Port Elizabeth South, from 7-18 July.

It’s draw will be conducted in the host city tomorrow at 11am, with West African giants Senegal set to take part in the historic 20th edition, as the guest team.

Record winners Zimbabwe, who are not active this international break in terms of friendly matches, will use the regional showpiece as preparation for the rescheduled World Cup qualifiers now slated for September this year.

All set for Cosafa Cup draw