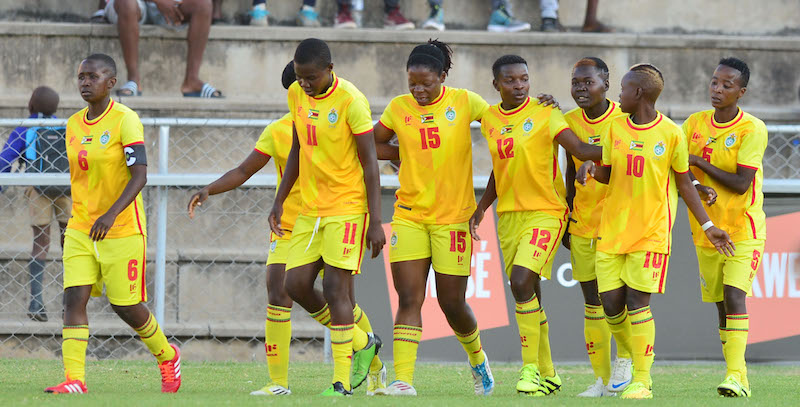 Erick Chipeta is reportedly on the verge of completing a return to the Absa Premiership. Read more

Cristiano Ronaldo believes there is no player better than him. Read more

Bulawayo City defender Morris Kadzola will be out of action for twelve weeks due to injury. Read more

Yaya Toure pulled out of the Ivory Coast squad for their friendly matches against Togo and Moldova. Read more

Rutendo Makore was the hero as her Spanish Feminina Side Sporting Huelva secured a draw against Barcelona. Read more

Italian club Fiorentina are set to rename their training ground after their late captain. Read more

ZPC Kariba refused to travel to Harare for a league match. Read more